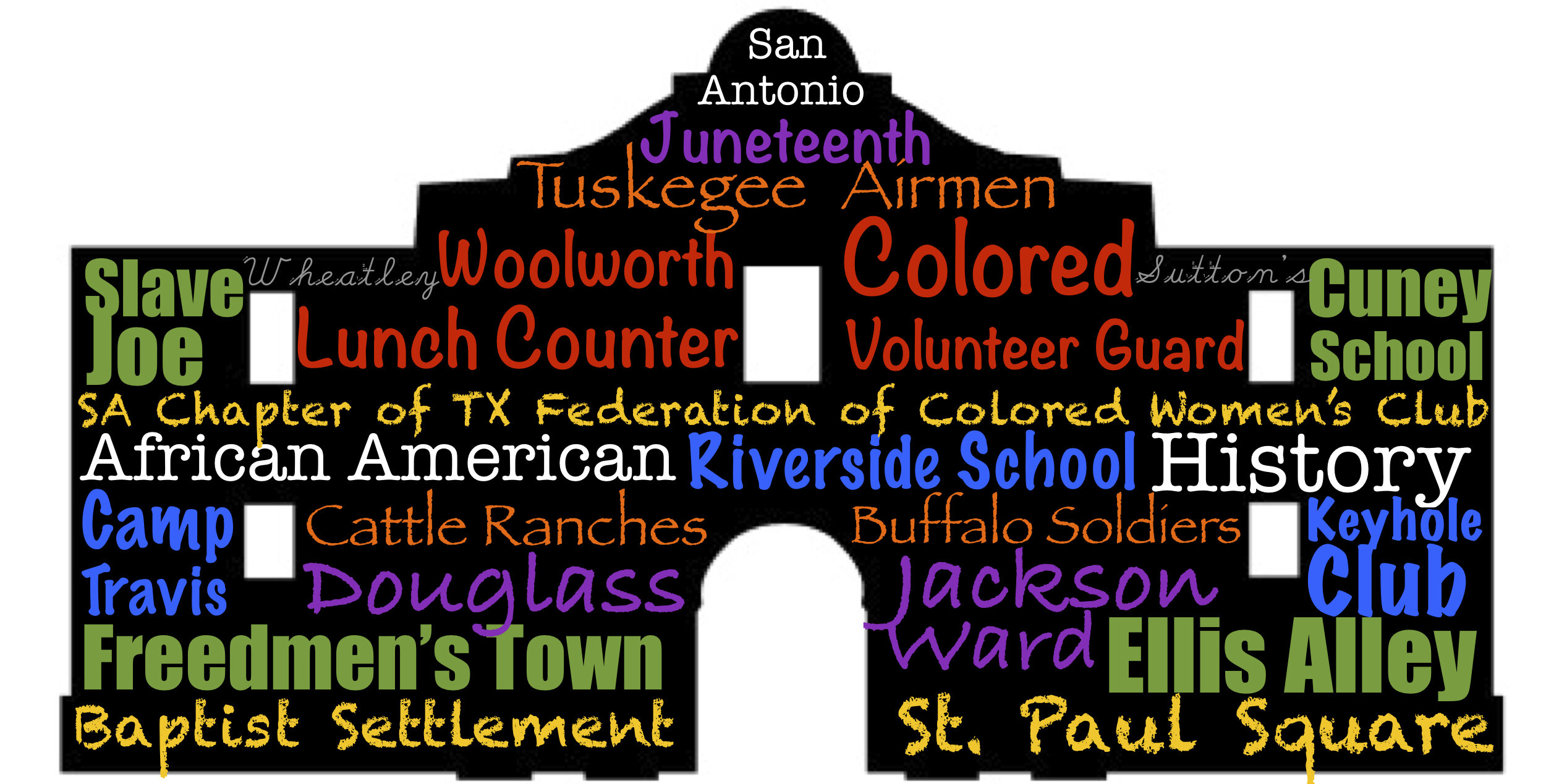 The untold history of San Antonio’s African American descendants is rich and intricately tied to the stories of Spaniards, Mexicans, Germans and Canary Island populations who helped build this great city. The San Antonio African American Community Archive and Museum (SAAACAM) is working in a grassroots effort to uncover the legacy that reaches back to the early days of the Spanish colonists and Texas Republic. SAAACAM is a 501(c)(3) nonprofit organization formed to collect, maintain, disseminate, and interpret authentic African American artifacts related to San Antonio history in a community-based digital archive. SAAACAM is reclaiming San Antonio’s Black history by empowering individuals to curate their own archives and cultivate a community-driven museum of digitized, audiovisual exhibits. Collective legacies of pioneering families will serve as the basis of the evolving collection. Information is compiled and interpreted in the context of the entire City of San Antonio and throughout Bexar County. The development of the archive is ongoing. SAAACAM is a proactive steward of cultural and physical preservation of historic African American resources.

To collect, preserve and share the cultural heritage of African Americans in the San Antonio region.

To be the leading model for community archives and museums in the world.