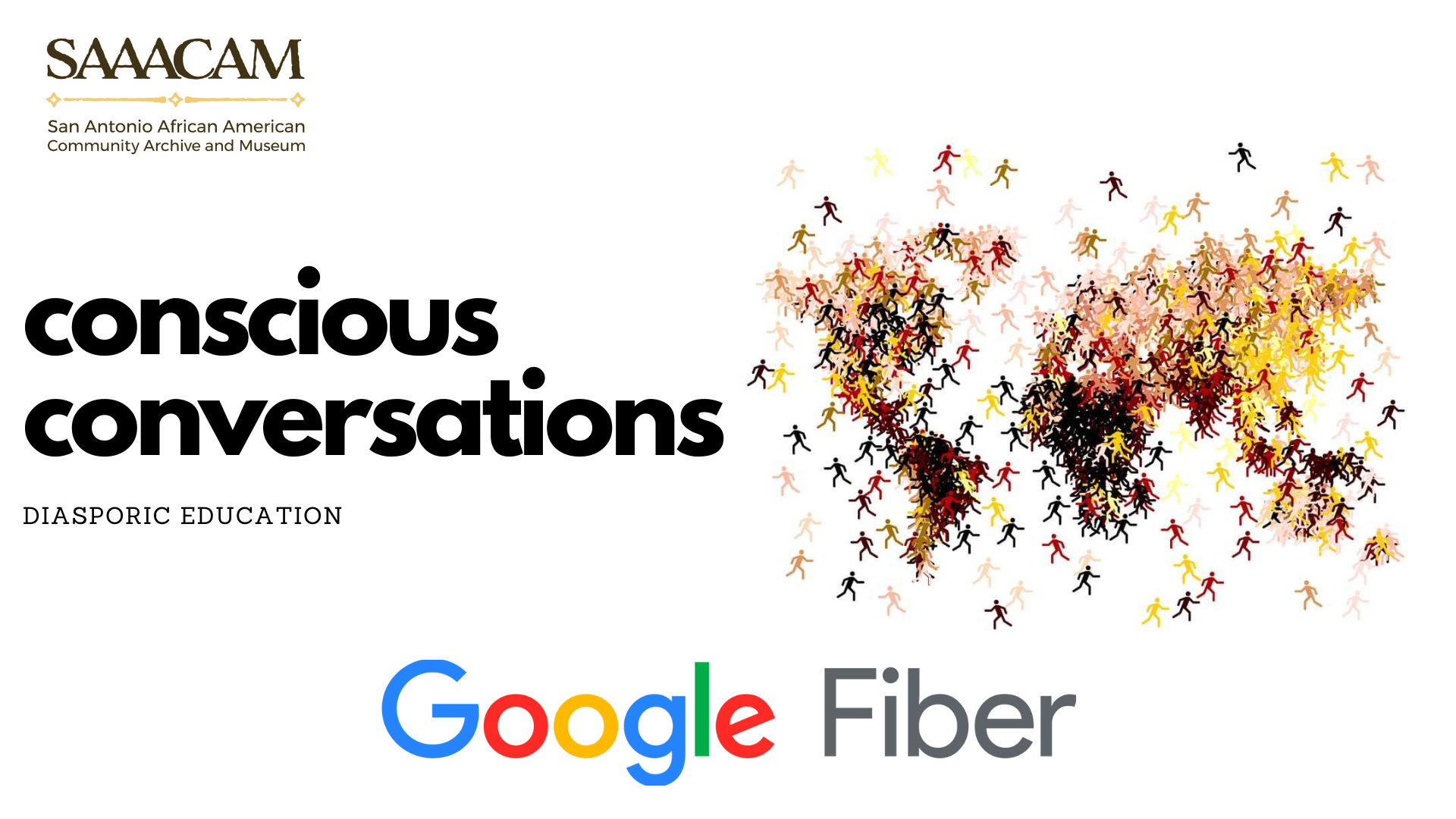 From the Greek word meaning ‘to scatter,’ a diaspora is defined as a community of people who do not live in their country of origin, but maintain their heritage in a new land. Many of you can probably relate to this issue, since you’ve got ancestral roots from one country but reside in a different place. For instance, in the United States, a plethora of ethnic communities exist. Americans can be classified according to sub-cultures, such as African-American, Mexican-American, Irish-American, and Indian-American.

This month, we explore how celebrating the cultural heritage of who you are can be an integral part of your community!