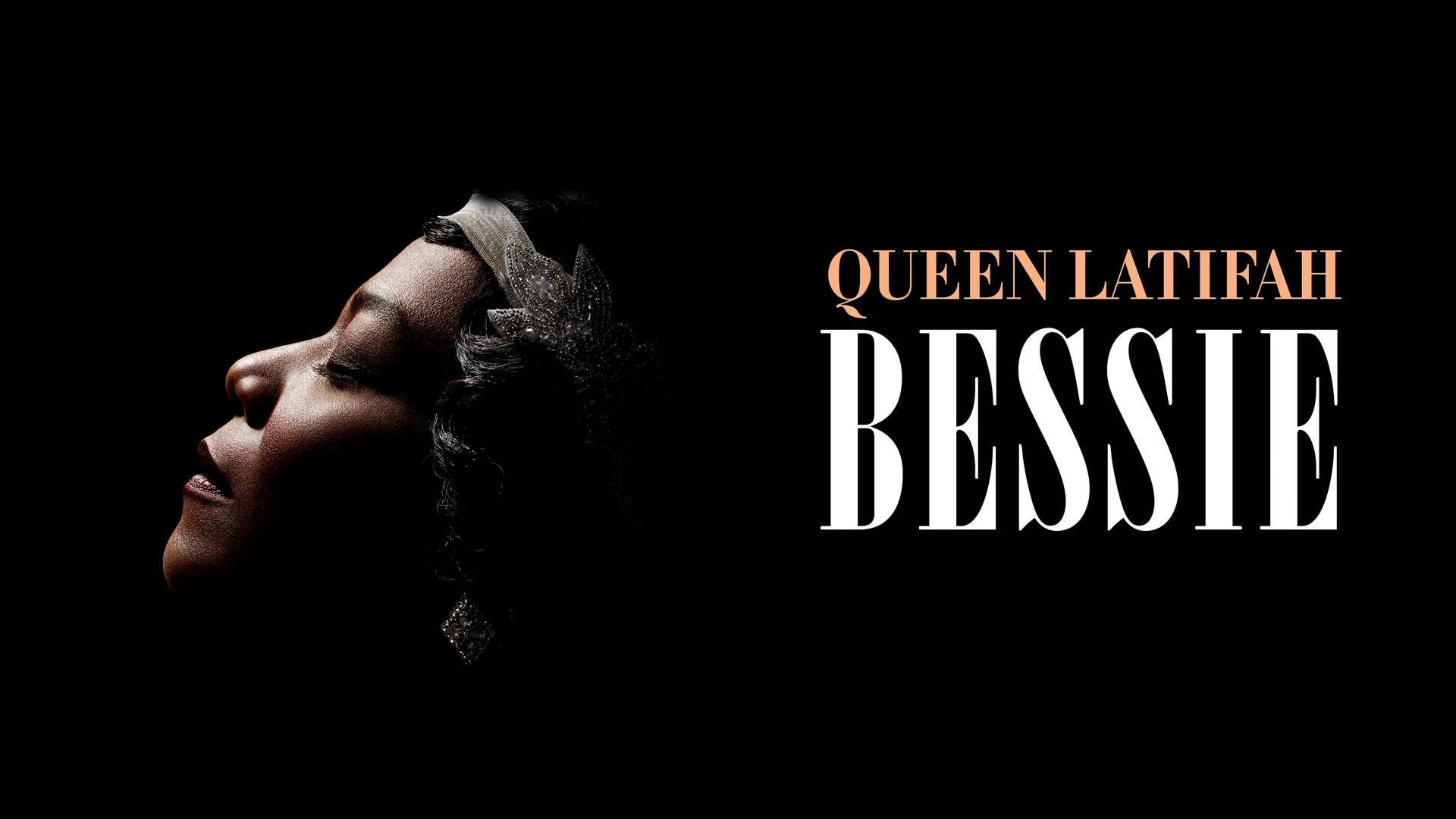 Bessie is an HBO TV film about the American blues singer Bessie Smith, and focuses on hertransformation as a struggling young singer into “The Empress of the Blues”. The film is directed by Dee Rees, with a screenplay by Rees, Christopher Cleveland and Bettina Gilois. Queen Latifah stars as Smith, and supporting roles are played by Michael Kenneth Williams as Smith’s first husband Jack Gee, and Mo’Nique as Ma Rainey.

ADMISSION IS FREE BUT REGISTRATION IS REQUIRED. SPONSORED IN PART BY HUMANITIES TEXAS.