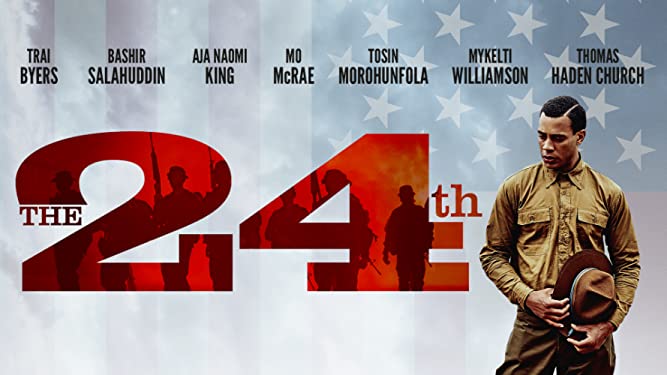 Bring your family and friends to enjoy movies under the stars on the beautiful San Antonio River.  A discussion plus Q and A will follow the film.  Unique food truck fare is available.