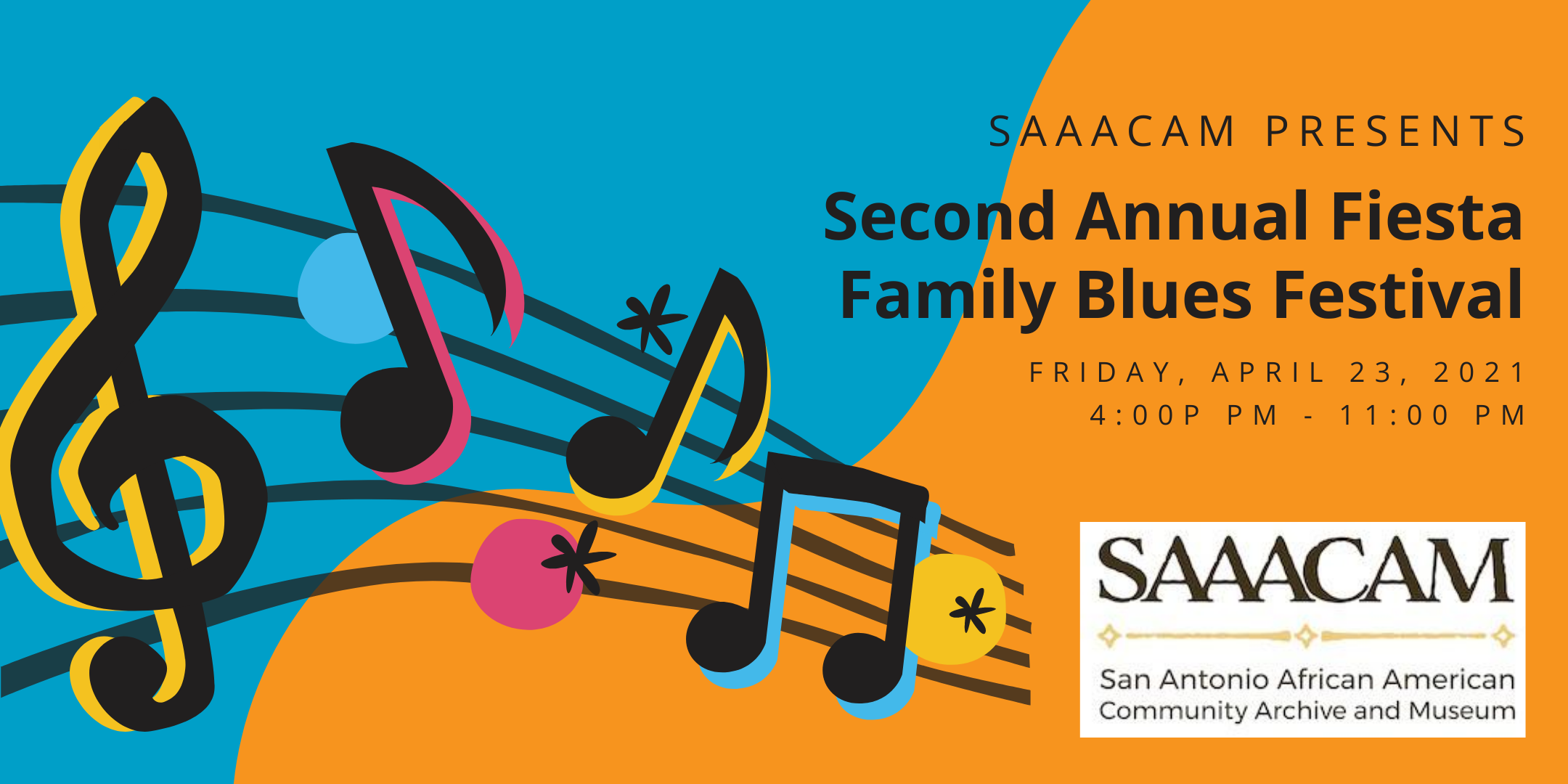 The San Antonio African American Community Archive and Museum (SAAACAM) is partnering with the San Antonio Fiesta Commission to present the second annual Fiesta Family Blues Festival from 4:00 to 11:00 p.m. on Friday, April 23, 2021. Tickets are $10 for attendees over age 12, and the event will include activities and entertainment for the entire family. 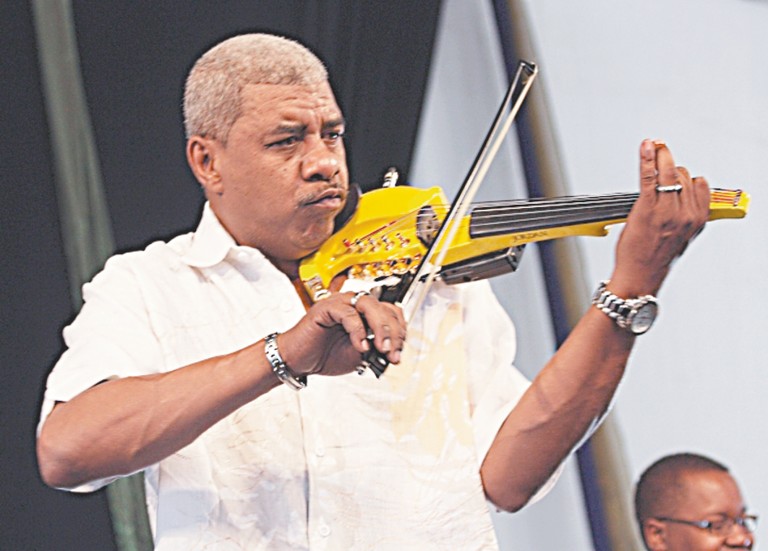 Michael Ward began playing musical instruments at an early age and regularly attended band practice with his mother, jazz singer Carol Ward. With six CDs to his credit and over 100 recordings with various artists, Ward has emerged as one of the leading studio violinists in the industry. He has received numerous awards recognizing his talent and has been featured on a wide variety of music genres including Jazz, Blues, Country, Zydeco, Cajun, Pop and Hip Hop.

Ward has toured across the U.S. and around the world, performing throughout his career with premier musicians,
including: B.B. King, Gladys Knight, Wynton Marsalis, Lionel Hampton, Ronnie Laws, Al Hirt, Najee, and Kirk
Whalum. He has performed for two American Presidents (George Bush Sr. and Bill Clinton) and appeared for many
years at the New Orleans Jazz and Heritage Festival and the Essence Music Festival.

Interested in volunteering to support this event? Reach out to us via email at admin@saaacam.org.

We thank our sponsor, Kriptogfx Print Management, for printing our tickets for the 2020 SAAACAM Fiesta Family Blues Festival.

We look forward to seeing you all then and there!