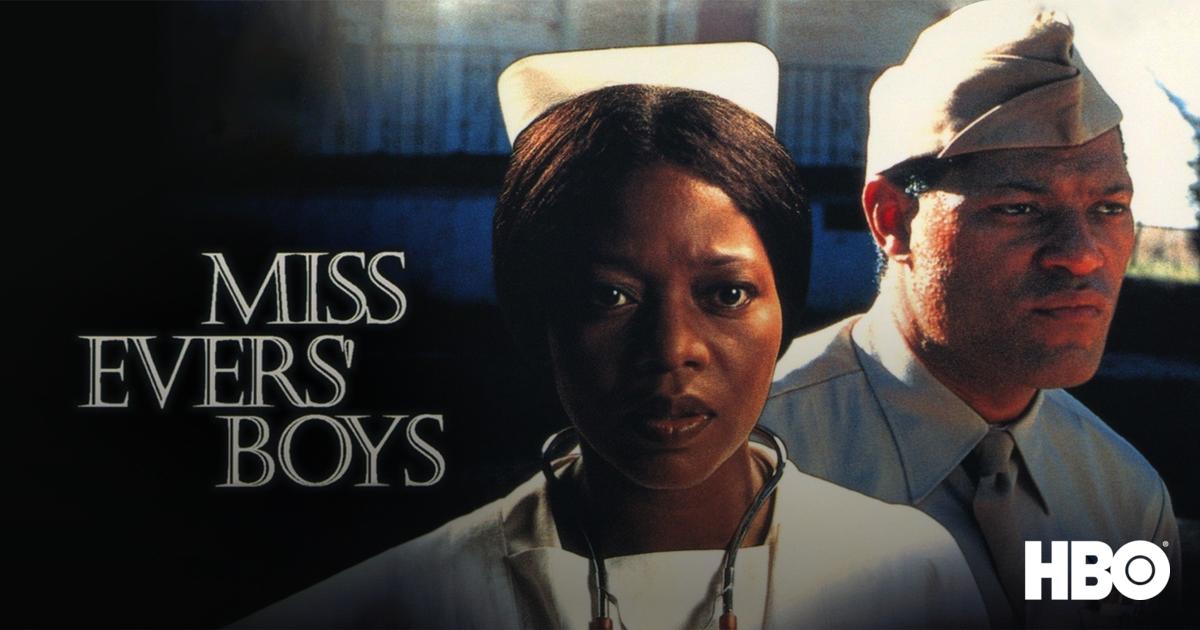 Miss Evers’ Boys is an American made-for-television drama starring Alfre Woodard and Laurence Fishburne that first aired on February 22, 1997, and is based on the true story of the four-decade-long Tuskegee Syphilis Study. It was directed by Joseph Sargent and adapted by Walter Bernstein from the 1992 stage play of the same name, written by David Feldshuh. It received twelve nominations for the 1997 Primetime Emmy Awards, ultimately winning five, including Outstanding Television Movie and the President’s Award (awarded for programming that best explores social or educational issues).

Join a team of noted San Antonio Black doctors as they discuss African Americans and medicine.

ADMISSION IS FREE BUT REGISTRATION IS REQUIRED. SPONSORED IN PART BY HUMANITIES TEXAS.