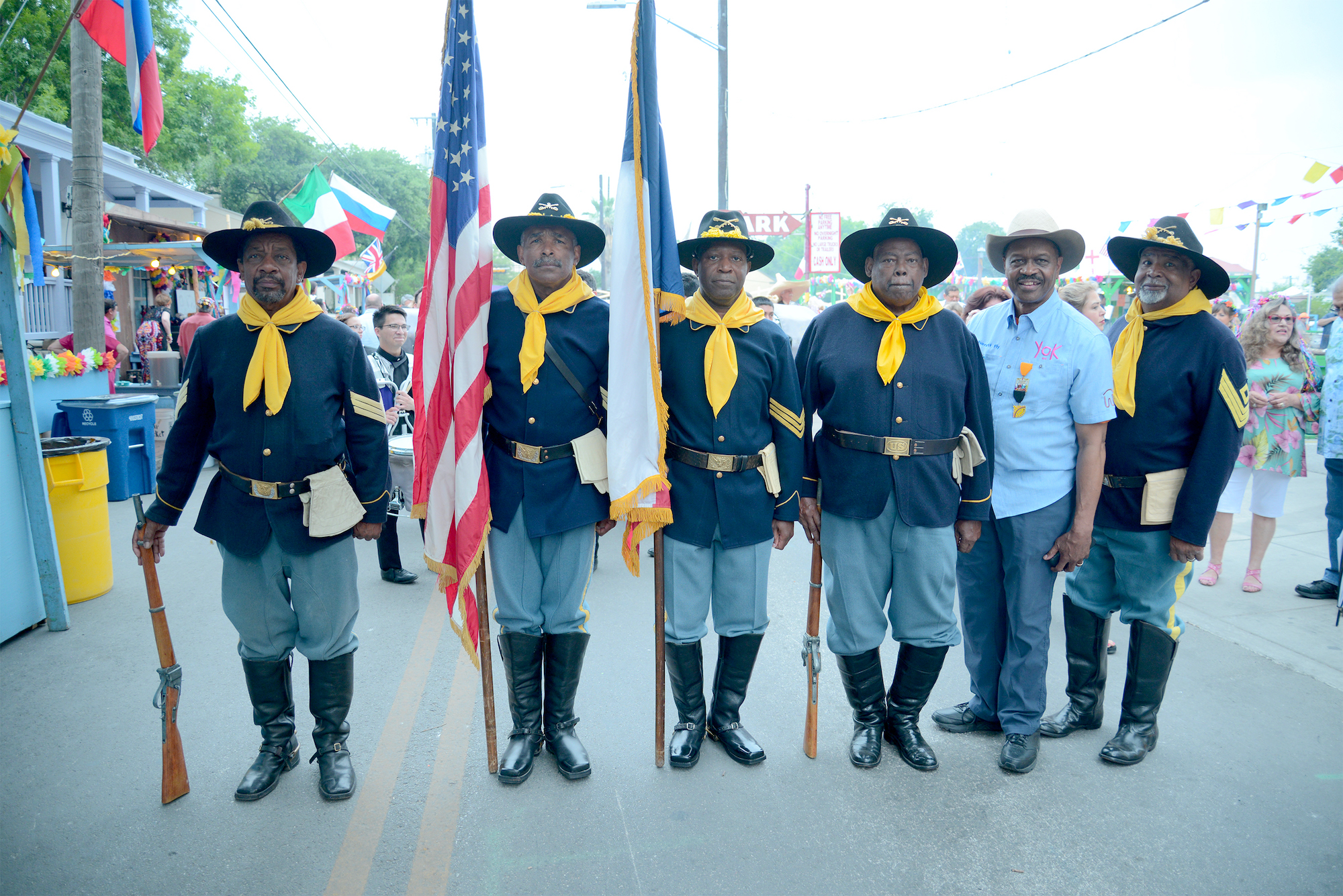 SAAACAM co-founder Everett L. Fly has been invited to deliver this year’s annual Frederick Law Olmsted Lecture by the Harvard University Department of Landscape Architecture in the Graduate School of Design (GSD). The lecture is one of the signature events at the GSD, named in honor of Mr. Olmsted, the pioneering landscape architect credited with the design of New York City’s Central Park in 1857-1873.

Fly’s talk will include reflections on his Harvard introduction to leading scholars and future leaders in the profession, including John Brinckerhoff Jackson. Under Jackson’s tutelage, he began original research and study the origins and evolution of historic Black settlements across the United States. Fly began to develop an interdisciplinary research approach that could be applied to planning, design, practical conservation, preservation, and interpretation of African American and underrepresented communities, buildings and landscapes. He has identified more than 1,300 Black settlements, villages, towns, enclaves and neighborhoods across America. Fly believes that African American legacies are embedded in the physical and cultural substance of many of America’s built and vernacular places. Formal education in architecture introduced him to the positive potential of planning and design in respecting and expressing the cultures of people wherever they live, work and play. He believes that American planning and design should be more deliberate in reflecting and respecting a broader cultural diversity, including Black and indigenous people.